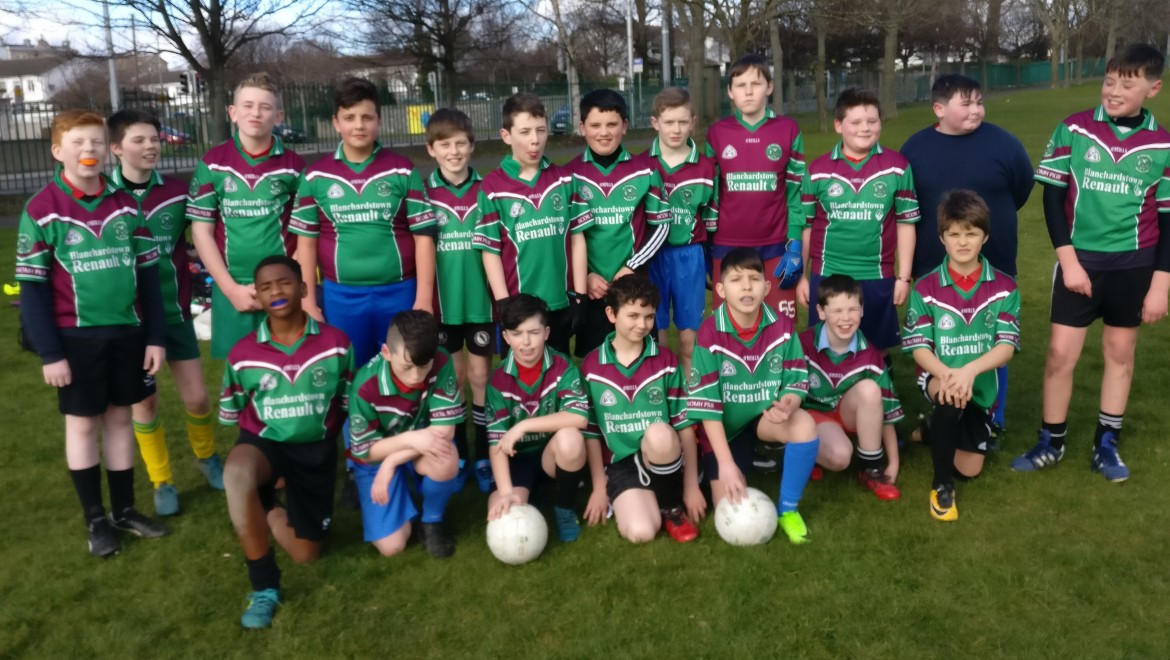 In their third match of the league so far, the Boys Gaelic team finally put together the performance that we knew they had in them. A tough opposition from Our Lady of Victories, Ballymun, threw everything they had against the St. Philip’s boys, but in the end, it wasn’t enough. Through a gritty showing in defence; fabulous saves between the sticks from both our keepers; a rampant midfield performance and some sharp and energetic forward play; St. Philip’s slowly took control of the game and finished strongly. The managers said after the match: “You could not single out any one performer today, as even the subs came in and put in a fantastic show when called upon.” A thrilling day as the team rack up their first win and go into the closing round of the league with optimism! 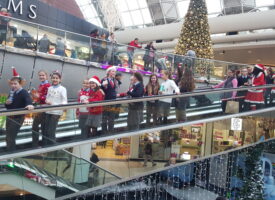 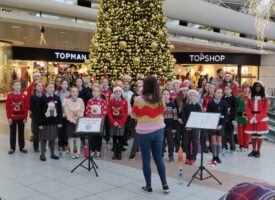 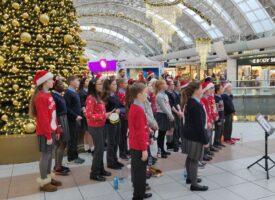 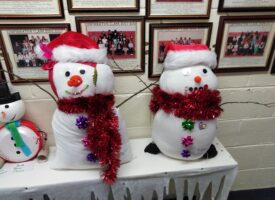 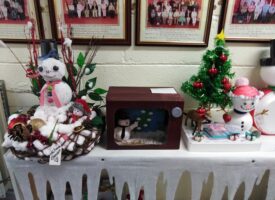 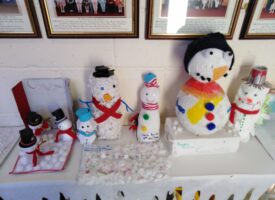 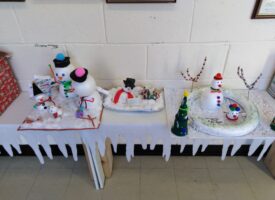 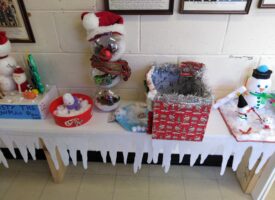 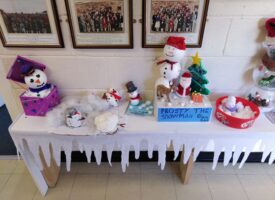 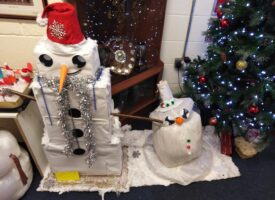 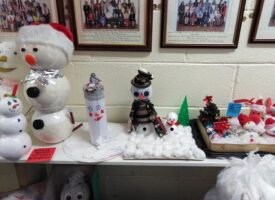 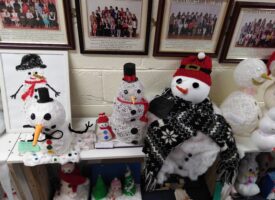 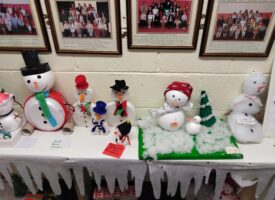 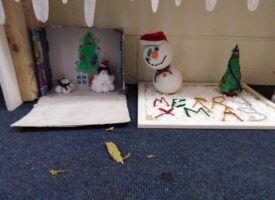 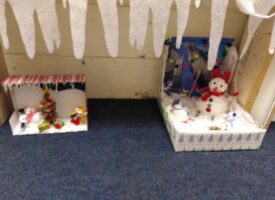 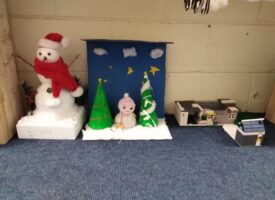 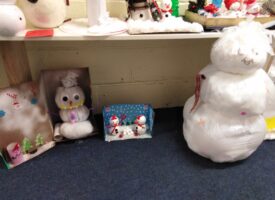 4th class are studying The Rainforest!

12th May 2021by Jennifer Loughnane

Spring has sprung in 4th Class!